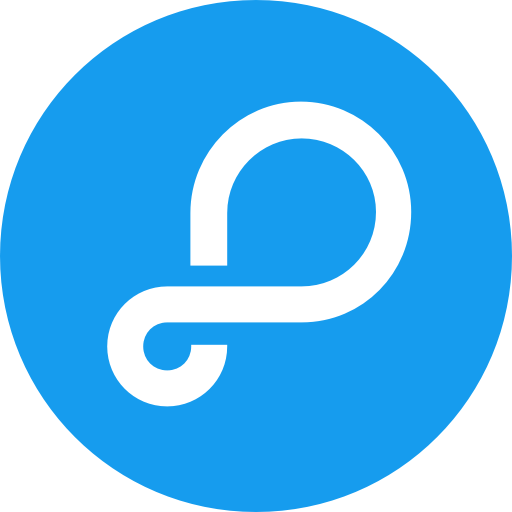 A pure Swift library that gives you access to the powerful Parse Server backend from your Swift applications.

For more information about the Parse Platform and its features, see the public documentation. The ParseSwift SDK is not a port of the Parse-SDK-iOS-OSX SDK and though some of it may feel familiar, it is not backwards compatible and is designed with a new philosophy. For more details visit the api documentation.

To learn how to use or experiment with ParseSwift, you can run and edit the ParseSwift.playground. You can use the parse-server in this repo which has docker compose files (docker-compose up gives you a working server) configured to connect with the playground files, has Parse Dashboard, and can be used with mongoDB or PostgreSQL.

You can use The Swift Package Manager (SPM) to install ParseSwift by adding the following description to your Package.swift file:

You can also install using SPM in your Xcode project by going to “Project->NameOfYourProject->Swift Packages” and placing “https://github.com/parse-community/Parse-Swift.git” in the search field.

Add the following line to your Podfile:

Run pod install, and you should now have the latest version from the main branch.

Add the following line to your Cartfile:

Run carthage update, and you should now have the latest version of ParseSwift SDK in your Carthage folder.

After installing ParseSwift, to use it first import ParseSwift in your AppDelegate.swift and then add the following code in your application:didFinishLaunchingWithOptions: method:

Query is one of the key concepts on the Parse Platform. It allows you to retrieve ParseObjects by specifying some conditions, making it easy to build apps such as a dashboard, a todo list or even some strategy games. However, Query is based on a pull model, which is not suitable for apps that need real-time support.

Suppose you are building an app that allows multiple users to edit the same file at the same time. Query would not be an ideal tool since you can not know when to query from the server to get the updates.

To solve this problem, we introduce Parse LiveQuery. This tool allows you to subscribe to a Query you are interested in. Once subscribed, the server will notify clients whenever a ParseObject that matches the Query is created or updated, in real-time.

The easiest way to setup the LiveQuery server is to make it run with the Open Source Parse Server.

The LiveQuery client interface is based around the concept of Subscriptions. You can register any Query for live updates from the associated live query server and use the query as a view model for a SwiftUI view by simply using the subscribe property of a query:

or by calling the subscribe(_ client: ParseLiveQuery) method of a query. If you want to customize your view model more you can subclass Subscription or add the subscription to your own view model. You can test out LiveQuery subscriptions in Swift Playgrounds.

You can also use asynchronous call backs to subscribe to a LiveQuery:

or by calling the subscribeCallback(_ client: ParseLiveQuery) method of a query.

Where Message is a ParseObject.

Once you’ve subscribed to a query, you can handle events on them, like so:

You can handle any event listed in the LiveQuery spec:

Similiarly, you can unsubscribe and register to be notified when it occurs:

Handling errors is and other events is similar, take a look at the Subscription class for more information. You can test out LiveQuery subscriptions in Swift Playgrounds.

You are not limited to a single Live Query Client - you can create multiple instances of ParseLiveQuery, use certificate authentication and pinning, receive metrics about each client connection, connect to individual server URLs, and more.